The holidays are near and in no time your home will be filled with friends and family. Here are four fall home essentials to make your home cozier this autumn.

I can’t believe it’s November! Where did the time go? The holidays are almost here, and that means parties, family get-togethers, and a lot more parties. To get your home ready for the Thanksgiving festivities, I will share four fall home essentials that will make your home feel cozy, warm and inviting.

Who doesn’t love a little more pillows on the couch? They are so comfortable and can add a little glam to your furniture. Choose earth tone colors like light reds, browns, and blues to have a fall look in your home. Patterned pillows are also fun to have, as they can be the staple peace in your couch. 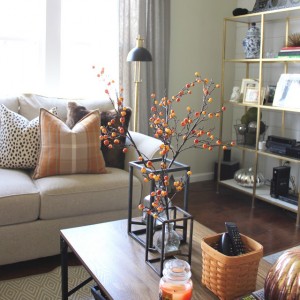 Add pumpkins everywhere in your home! There are so many options out there; you can carve out cute ones or buy fake ones, or even paint them the color you love. There’s something about a pumpkin to complete the fall look in your home and make it feel and look cozy. 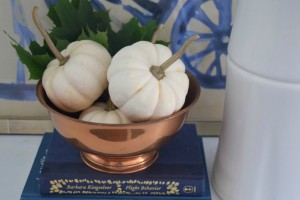 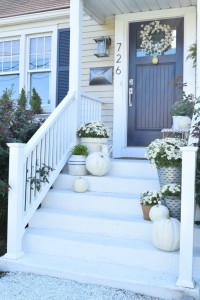 There’s nothing like having a throw pillow on your couch or even over your bed in your bedroom. It’s accessible if you are feeling cold, and it adds color and comfort to your space. You can choose a comfy white blanket or go plaid, and it will add a fall feel to your home. 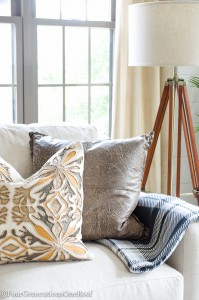 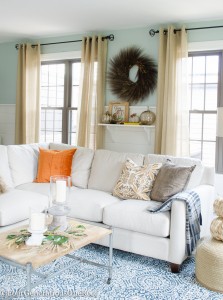 Having a wreath in your home, whether inside or outside, will make you ready for the holidays. Wreaths are known more during Christmas, but you can also add them for the fall by placing green leaves, even orange and red leaves. Many people add acorns and small pumpkins to give it that fall feel. 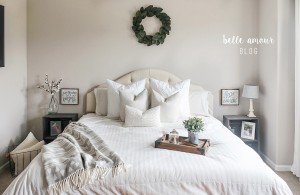 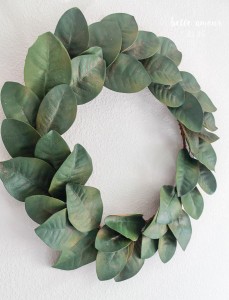 I hope you got some inspiration for your home to add for this fall. Home is where family and friends gather so why not make it a comfortable space. What are some of your fall home essentials?